Check out some excerpts from South Jersey Magazine’s latest profile on VAO!

Jennifer Bailey says she started talking about a new building for the Voorhees Animal Orphanage (VAO) 10 long years ago. As grateful as she and the folks at the VAO are for inheriting the building and land they currently have called home for 31 years, it has been rundown and in poor shape for quite some time.

“We fundraise to keep our lights on. Literally you can see daylight through the building—it’s that old and inefficient,” she says. “With the help of many wonderful supporters, we’ve been able to patch up and fix things, but it’s still a hindrance to the animals. We knew the time was now to get started.”

That now was three years ago when VAO launched its $1 million capital campaign to fund the construction of a new building that is desperately needed for the animals’ safety and to align with its mission. That campaign has since been raised to $1.6 million, and they have raised about $1.2 million to date.

Phase 1 was completed last month, which includes 42 dog kennels that are a minimum 50 percent larger than the standard kennels in the old building. When the entire building is completed, in addition to the dog kennels, it will include a dog training room, an office and mechanical room. VAO is completing the building in two phases because of the constant number of strays coming from towns all over South Jersey.

“We are your local municipal animal shelter for 22 towns in South Jersey—16 of which are in Camden County—and are contractually obligated to take in strays and surrenders from those towns,” Bailey says. “Animals still keep coming and we had to figure out how to optimize impact during construction since it’s at the same location.”

Additionally, it works with rescue groups across the country, more so in the southern part of the country where there are higher kennel areas and house them until they are adopted.

While the VAO receives a monthly stipend to cover the care of the animals from those towns, the only other income it receives on a regular basis is adoption fees, which Bailey says fluctuates.

“We rely on the generosity of supporters,” Bailey says. “While we do have financing in place, it obviously would be in our best interest if it was completely paid for. We are still fundraising.” 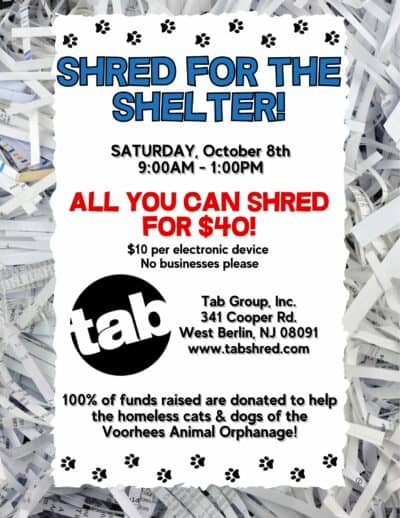 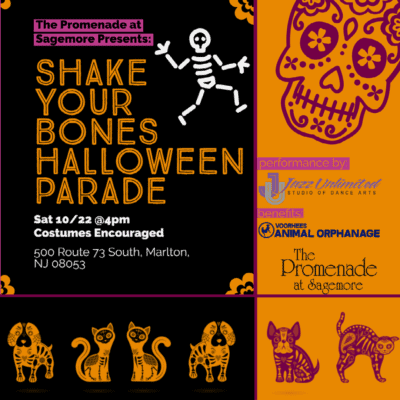 Kitten Season Is Upon Us!

Why is it so hard to adopt lately?